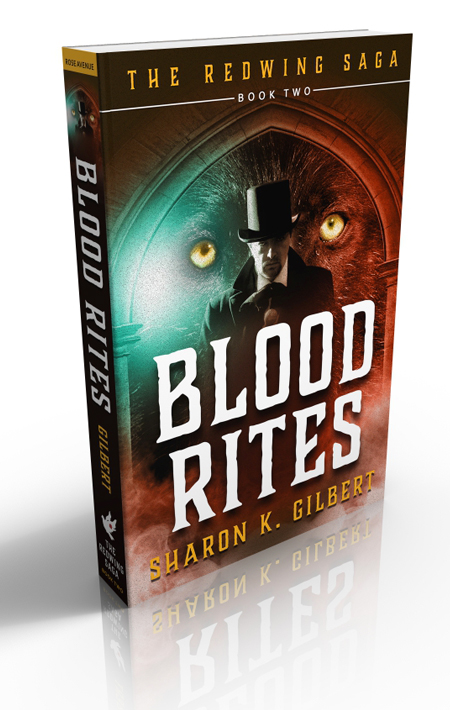 The murders in London continue, but not only in the east. Westminster becomes a target just as the duchess and her company return from a short holiday in Kent. A strange, spidery shadow man is seen near Queen Anne House, and an old suitor returns to haunt Elizabeth. As Charles and Beth plan their wedding, the newly titled detective must unravel the clues to a riddle that hints at his past, and he is forced to reveal a dark secret to his beloved duchess. But worst of all, wolves that walk like men have been seen at St. Katherine’s Docks and Victoria Park. Is all of this connected to a cedar crate shipped to England in 1870? Might an ancient stone marker be the source of the evil now stalking women in London?  Redwing’s members have redoubled their efforts, but a schism has arisen within their ranks, and two powerful spiritual entities begin a battle that rages not only in the infernal realm but in the world of men. Can the faithful men and women of the ‘inner circle’ solve the riddle in time? And why is Charles Sinclair’s blood so very special to the infernal realm? Sir William Trent knows the answer to that question, but his plans do not include Sinclair. He wants Elizabeth all to himself, which means both Paul Stuart and Charles Sinclair must die.